Although I didn't know the five police officers who were killed, or the seven who were wounded in Dallas this week – I really did know them.

They were the folks I grew up with: The boy with the most courage and the most compassion; the man with a brave heart and a generous soul, whose words were always encouraging; the son who made his mother proud every time he turned and smiled at her; and the friend who you could always count on the guy you always had your back.  Being a cop wasn't just what they did. It was who they were—like every officer who joined for essentially the same reason. There was something about them that made them think they could help, that they should serve, that they had a duty.

So when an assassin's bullet targeted the police force in Dallas, it touched the soul of the nation. Those killed and wounded were protecting the safety of those who were peacefully protesting against racial injustices in the criminal justice system. Those who were marching against the kind of shocking images we saw in St. Paul and Baton Rouge—and have seen too often elsewhere—of too many black lives lost.

I believe the Dallas Police Department is one of the finest in the nation—and this incredibly diverse city can bridge any divide. To paraphrase Dallas Mayor Mike Rawlings, let us use our words carefully. Let us act with unity, not division. As Dallas Police Chief David Brown—one of the leading chiefs in America—said, “There are no words to describe the atrocity that occurred to our city, all I know is that this must stop, this divisiveness between our police and our citizens.”

As Americans, we are wounded by all of these deaths.  It's on all of us to stand up, to speak out about disparities in our criminal justice system—just as it's on all of us to stand up for the police who protect us in our communities every day. In the days and weeks ahead, we'll continue offering our thoughts and prayers to provide comfort to the broken-hearted families. But they will only be redeemed by the courage of our actions that honor their memories.

This violence has to stop. It's not normal. It's not who we are. So while we're being tested, we can't be pulled apart. We are America, with bonds that hold us together. We endure, we persevere, we overcome, we stand together. 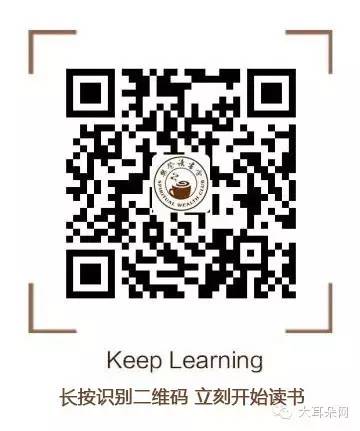