Ten Private Museums in China You Should Know

China is building contemporary art museums at an unrivalled pace. Private companies and individuals increasingly have not only the means to establish these museums but also the know-how to keep them going, often to a higher standard than China’s public institutions. This report lists ten of the best private art museums in China (in no particular order), based on everything from their exhibitions and events programs to their architecture.

The Himalayas Art Museum (as it is better known, but never call it HAM) began in 2005 as the Shanghai Zendai MoMa. It moved to its current location in 2012, a cavernous space—with truly cave-like walls—designed by Arata Isozaki. Exhibitions are a little irregular with regards to both frequency and subject matter, but it has hosted some excellent shows, including solos by Tony Cragg, Michael Craig-Martin and Noboyushi Araki, and a contemporary new media show that gave a great platform to Tang Maohong. 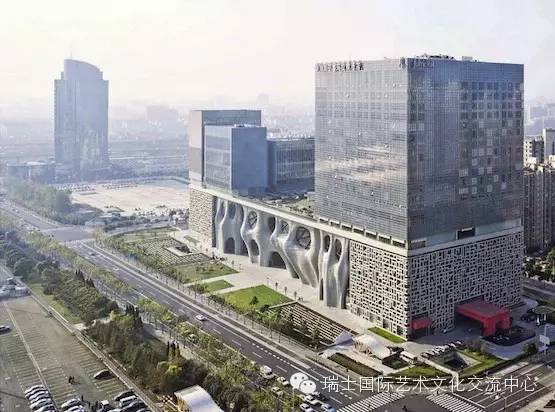 Founded by Zhang Baoquan in 2002, the Today Art Museum was the first not-for-profit private museum in China. Located in Chaoyang District, in the capital’s CBD, the 4,000 square metre complex was designed by Wang Hui. and shows focus almost exclusively on Chinese contemporary art. Past solo shows have been dedicated to artists such by Liu Xiaodong, Liu Wei, Feng Mengbo, and other such art heavyweights. 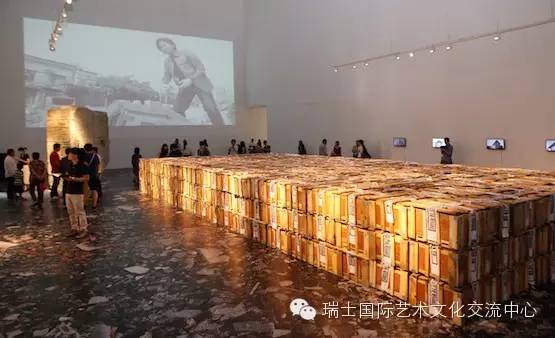 The Sifang is located outside Nanjing at the gateway of Sifang Parkland, formerly known as the Contemporary International Practical Exhibition of Architecture. At the site, over 20 award-winning artists and architects—including David Adjaye, Wang Shu, Ai Weiwei and Mathias Klotz—were invited to construct original homes to serve as artists’ residencies and vacation destinations. The Sifang itself was designed by Steven Holl Architects and is one of the most handsome museums anywhere. Artists to show there include Danh Vo, Duan Jianyu, Olafur Eliasson, Mao Yan, Xu Zhen, Yang Fudong, Zhang Peili, and Liao Guohe. 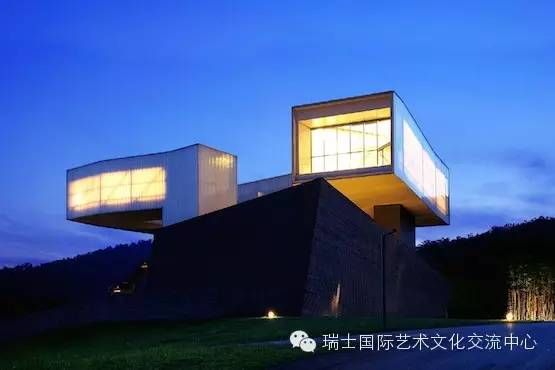 The OCT Contemporary Art Terminal (or OCAT, to stack acronym on acronym), was established in Shenzhen’s Overseas Chinese Town, what the China National Tourism Administration calls a AAAAA scenic area, in 2005. Since then, OCAT has set up shop in Shanghai, where it’s helmed by Zhang Peili, and in Xi’an, where its led by Karen Smith. OCAT is one of the most progressive platforms for new media art. 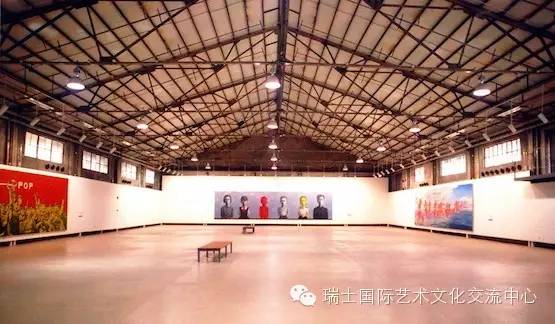 In a country full of unusual art museums, the Times is one of the most intriguing. The museum is an architectural exoskeleton—designed by Rem Koolhass, no less—affixed to an apartment block midway between downtown Guangzhou and the airport. Exhibitions aim not only to provide a platform for Chinese and international contemporary artists (Pipilotti Rist is a recent highlight) but also to engage the very local community: the residents living downstairs and in the surrounding apartment blocks. 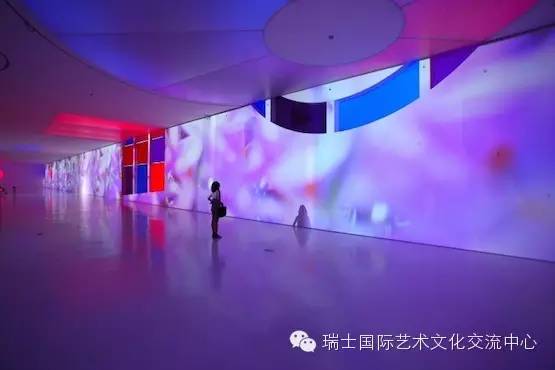 Chinese-Indonesian collector Budi Tek is such a fan of “mega-works” that he needed a disused aircraft hangar to show his impressive collection. Among the highlights are Xu Bing’s cigarette tiger pelt, Peng Yu and Sun Yuan’s Freedom, a high pressure fire hose that, after long intermissions of calm, furiously lashes out. The museum celebrated its first birthday earlier this year with the launch of its second show, a sequel to the inaugural exhibition, Myth History. From 1 September to 1 December, 2015 the Yuz will be showing Rain Room (2012) by Random International for the first time in Asia.

In 2013, Red Brick Art Museum was held up by The Economist as an example of China’s museum-building outstripping its capacity to create quality exhibitions. Red Brick is out of the way (beyond Beijing’s fifth ring road in the Hegezhuang village) but since then, it has quickly established itself as a serious institution. Opened by Yan Zhijie, the museum is built on sculpted Chinese gardens. It is showing Water Pendulum by Olafur Eliasson through 25 September 2015.

What began, in its first year, as a glorified warehouse for Wang Wei and Liu Yiqian’s considerable collection has now begun showing some incredible original work. Solo shows by Xu Zhen and Ding Yi have been major highlights of the Chinese art calendar this year. In addition to exciting new contemporary art commissions, the Long has a large collection of traditional ink paintings and modern Chinese oil paintings on its subterranean floors. 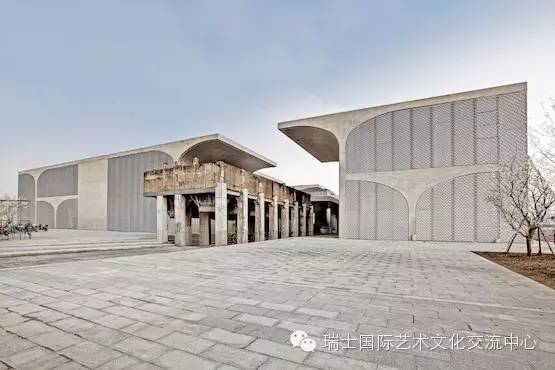 Rockbund Art Museum (RAM) opened with a series of blockbuster solo shows by star Chinese artists. Cai Guo-Qiang arranged a show of found inventions by “peasant da Vincis”, Zeng Fanzhi erected a huge pair of mammoth tusks among his bracken-filled paintings, and Zhang Huan created an animatronic Confucius with which to scare live monkeys. Since Larys Frogier took over as director, shows by Paola Pivi, Bharti Kher and Ugo Rondinone have brought a welcome injection of international contemporary artists to a part of the world that tends to focus more on local contemporary artists and foreign past masters. Now five years old, RAM has one of the best events and education programs in China, and has helped launch the exciting new Hugo Boss Asia Art Prize. 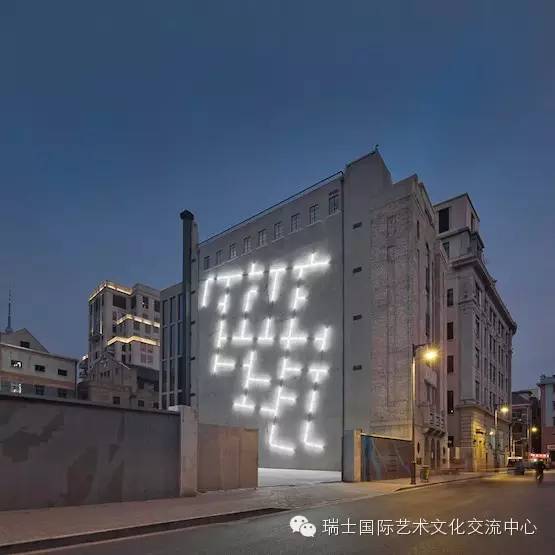 Founded by Belgian collectors Guy and Miriam Ullens in 2007, the Ullens Centre for Contemporary Art (UCCA) is at the forefront of exhibition making in China. As well as solo shows for many of China’s leading artists, it has paved the way for some of the most important curatorial projects, including Bao Dong and Sun Dongdong’s iconic ON/OFF exhibition in 2013. At the same time as having the country’s best art/design gift shop, UCCA provides important contextual counterbalance to the more commercial contemporary art leanings of Beijing’s 798. 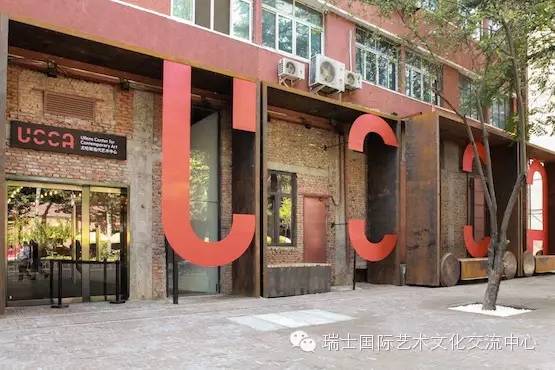